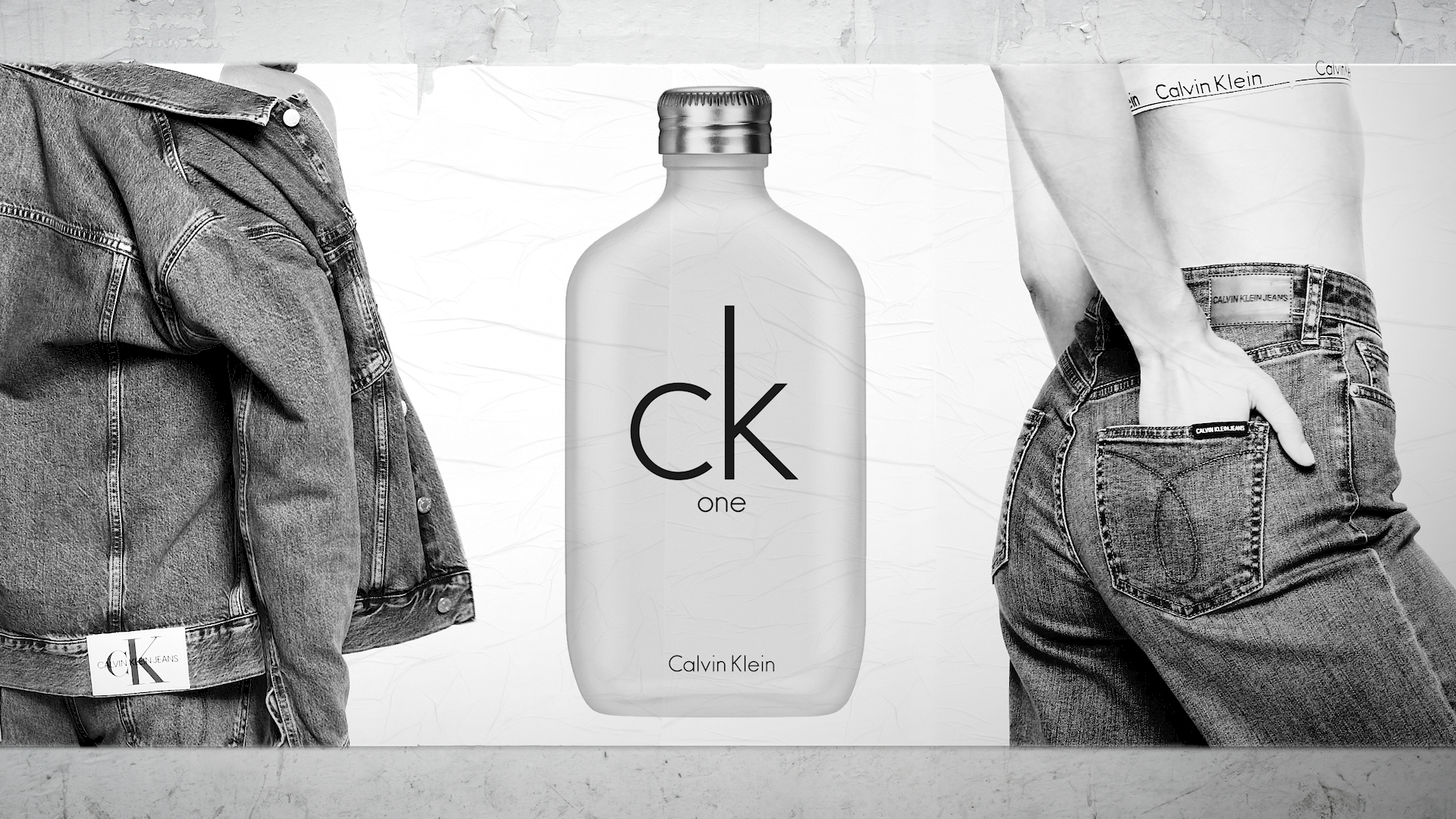 Our concept was posters coming to life in the 80s, 90,s & 2000s. Each fragrance is representative of a Calvin Klein decade, Eternity & Obsession in the New York City subway in the 80s, CK One on a black and white wheatpaste poster in the 90s, and Euphoria in a 2000's bedroom surrounded by alternative wall posters. The videos were used on Calvin Klein's social and digital platforms. 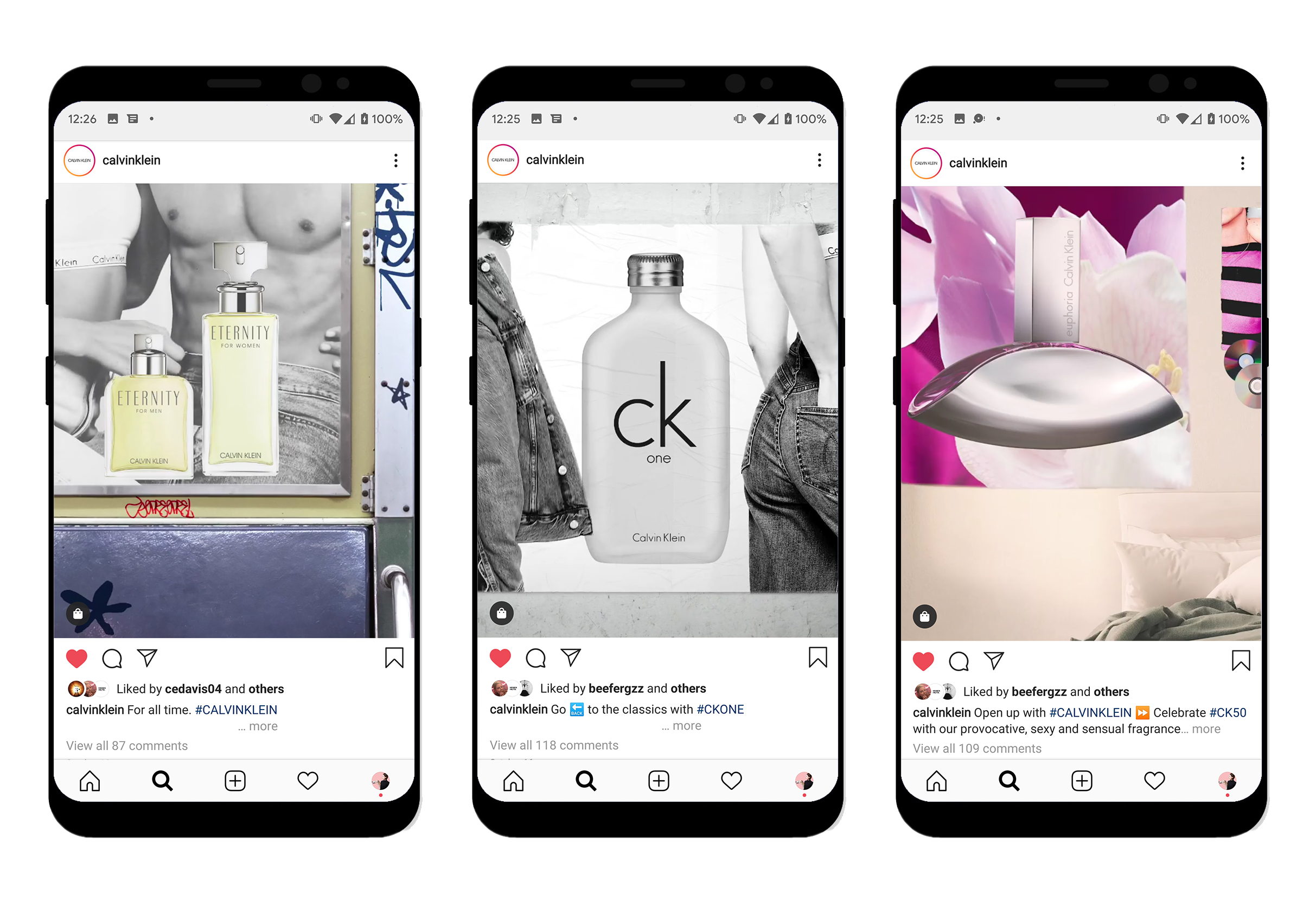